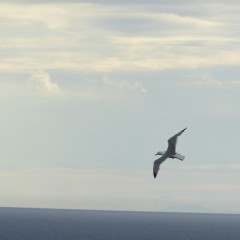 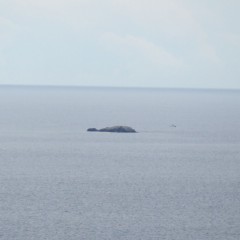 Galiola Island (to be activated eventually) 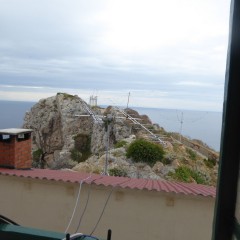 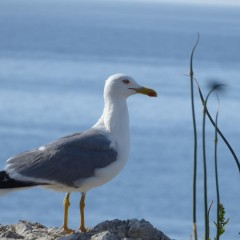 Seagull on the west side of the island 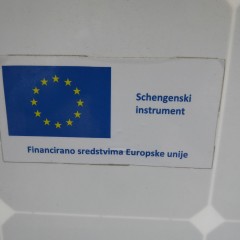 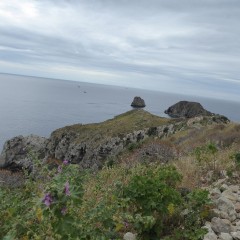 View from the east side towards small Palagruza Islands. You can see Galiola Island in the background 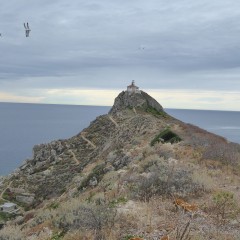 View from the east side to the lighthouse 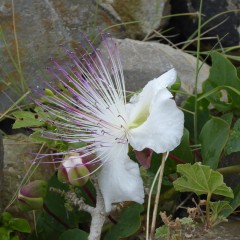 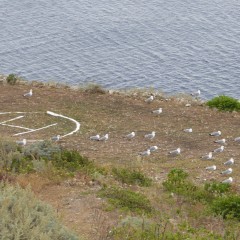 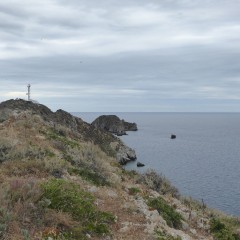 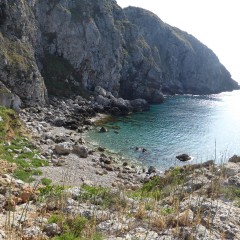 Beach on the western side of Palagruza 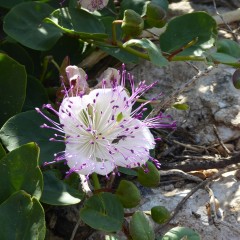 A caper in flower 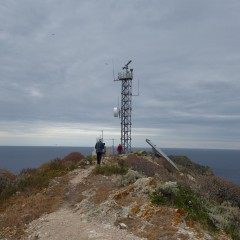 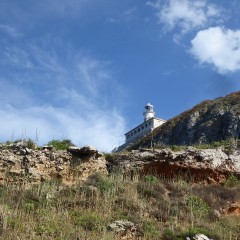 View of the lighthouse at the west side

We are still alive on our island. The 2m EME station works now, after Thilo and Heinz repaired the 2m amplifier. There was a damaged capacitor in the reception path, which caused the station being deaf.

Emir, Mladen, Robert and Anton did a small hike to a nearby radar station, which will scan the sea for boats as Croatia is soon to participate in the Schengen arrangement for open borders within the European Union and Palagruza getting one of the outer borders of the Schengen area.

When doing full activity, we have three stations running The propagation could be better, especially on 15m, but maybe it will get better in a few days.

The weather is still ok - cloudy without rain.